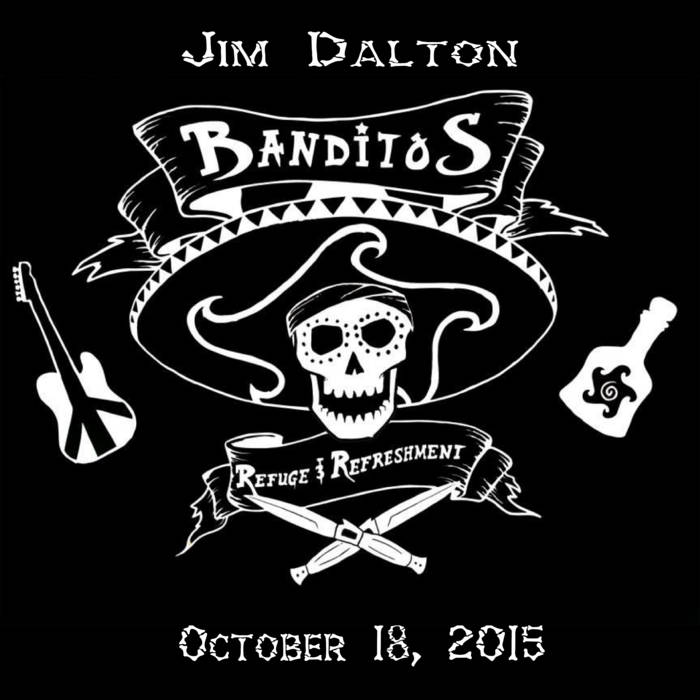 Michelle Wiseman What a fun song - we loved it! Favorite track: When She's Drinking.

Much to my dismay, this is only a partial recording of one fun, hot, sweaty, south-of-the-border, Sunday afternoon in Puerto Peñasco, Mexico at a little cantina known as Banditos. Due to a technical malfunction, we only managed to tape the first 45 minutes of a friggin' 4-hour show! But as they say, something is better than nothing, I guess. I debuted 2 new songs at this show ("She Only Calls My Booty When She's Drinking" and "Mother Trucker"). The crowd was amazing and most stayed the whole damn 4 hours. New friendships were begun, alliances were forged, many beverages were consumed, dirty jokes were told, people danced, people cried, people cringed, and some left. My Denver Broncos beat the Cleveland Browns in OT during the show. I believe it was the longest show I've ever done without taking a break. Oh, and I remember my voice was almost gone from sleep deprivation after a previous late night jam session 'til 4 in the morning with my buddy, Nate Cook of the Yawpers. I was tired, but Nate had it worse. He lost his wallet, iPhone, cash, and got food poisoning to cap off his weekend. He also got escorted naked by security back to his room. Good times. Anyway, thanks for listening, and a special thanks to those who spent this day with me. It was really fun.
Until the next time,
JD
PS. If you ever visit Banditos, order the grilled shrimp tacos. You will thank me. You're welcome.

Colorado-based Country, Americana, Roots singer-songwriter, and lead guitarist for Roger Clyne & the Peacemakers. Lead singer & guitarist of the Railbenders and the Hickman-Dalton Gang.

Bandcamp Daily  your guide to the world of Bandcamp